Green hydrogen has been a reliable and powerful source of energy that can produce electricity, enable transportation and power factories. When hydrogen is burned, the only byproduct is vapor or water. This is the best choice for reducing carbon footprint to the lowest possible level.

Renewable energy is the future. It’s a fact that oil and other non-renewable sources of energy will run out. About 80 percent of the world relies on fossil fuels. According to research, oil and natural gas usage will only sustain us for a little more than 50 years.

The depletion of fossil fuels as well as the negative impact of gas on the environment are dangerous situations that can’t be ignored.

The good news is that leaders from different countries and a number of big corporations are aware of this issue and are proactively looking for solutions to this problem as well as financing them.

Hydrogen power has existed for years. It’s been used to power factories and vehicles. The following reasons make it a good alternative to oil and gas.

Named after the Greek word “hydro” which means water and “genes” which means forming, hydrogen makes up more than 90 percent of all atoms. This means that the universe is composed of mainly three-quarters of hydrogen in mass.

However, as much as it’s everywhere, pure hydrogen is difficult to find on Earth. Any hydrogen that happens to enter the Earth’s atmosphere immediately escapes.

It’s still true that hydrogen is everywhere, but it’s mostly attached to another element. For example, oxygen combined with hydrogen makes water.

Hydrogen still makes for one of the best fuel alternatives however, it needs to be extracted, and for it to be harnessed in the most environmentally friendly way, it needs to undergo a process called electrolysis.

Electrolysis is a process where electric current is applied to the water. This then triggers a separation between hydrogen and oxygen where hydrogen moves to the negative electrode while the oxygen moves to the positive one, then they both rise as independent gasses.

Hydrogen just might be one of the cleanest forms of fuel. When consumed using a fuel cell, its only byproduct is water. It can also be produced from a range of resources like solar and wind.

Aside from the clean byproduct, it’s an energy source that can be used to store, move, and deliver energy coming from other sources.

Some methods used to produce hydrogen are thermal, electrolytic, solar, and biological processes.

The thermal process involves a high-temperature process where steam reacts with hydrocarbon fuel which then produces hydrogen. This is a process that is also known as steam reforming. More than 90% of all hydrogen is produced using a thermal process.

The electrolytic process uses electrolysis to separate hydrogen from water.

Biological processes use biological reactions to produce hydrogen from microorganisms and bacteria.

Hydrogen is being actively used as a source of energy around the world. In 2020, approximately 553 hydrogen stations are in operation worldwide and more are being opened.

The cost of fuel cell systems continues to decrease over time, which is good news, especially when it involves fuel production. The price went down from $120 in 2006 to $30 in 2020.

When it comes to cost, hydrogen-based power is predicted to decrease over the next decade as improvement in hydrogen production, transportation, and manufacturing continues. It could be one of the most convenient options for sources of heat and power.

Interest in Green Hydrogen is Surging

As the most abundant element in the universe, it’s only smart to make use of hydrogen as a renewable source of fuel, heat, and energy.

More countries and companies are getting involved with hydrogen energy. This can be seen by the surge of membership that the Hydrogen Council has experienced.

The Hydrogen Council is a global CEO-led initiative that brings together leading companies with the same vision for hydrogen. It’s grown to almost 800%, from having 13 companies in 2017 to 81 companies as of January of 2021.

There are still challenges facing green hydrogen that are hindering it from commercialization. Leading the list are storage and cost.

Existing hydrogen transportation infrastructure and storage systems are not yet designed to meet worldwide demand.

Production cost is also an issue. For hydrogen to be a clean source of energy, production must also involve clean energy. As of the moment, improved overall energy cost and efficiency are needed so that it could be used as intended, an unlimited source of energy for the world. 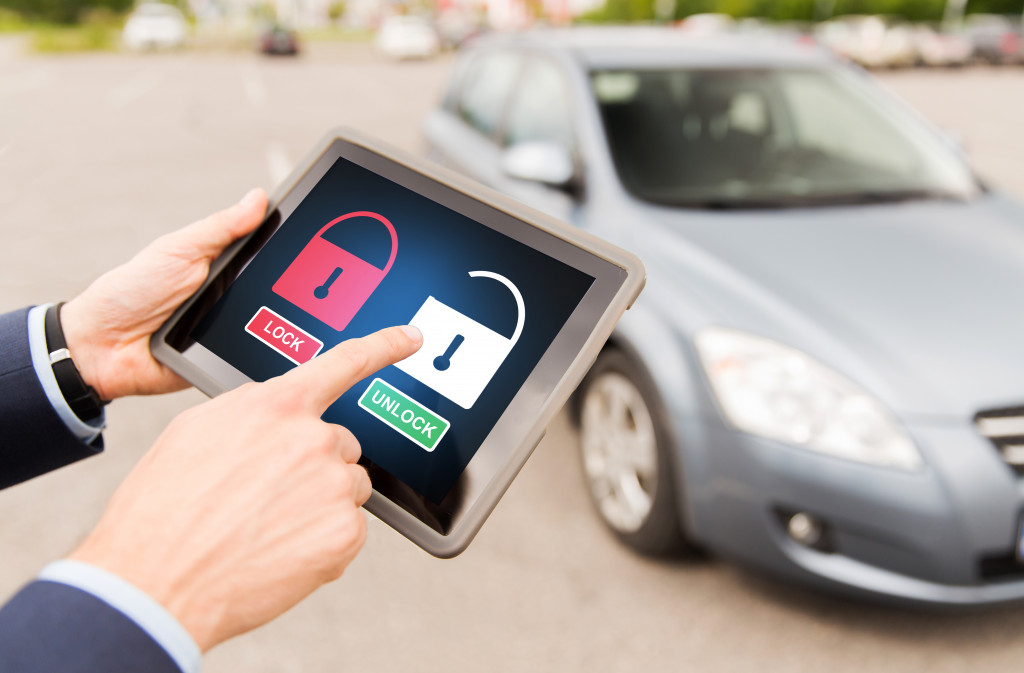