The Impact of the Oil Industry

The oil industry is one of the most profitable industries in the world. With a global market worth trillions of dollars, it’s no wonder why so many countries heavily rely on this industry for their income. But what are some of the financial costs associated with oil production? Let’s take a look.

The environmental costs associated with oil production and consumption should not be overlooked. These costs can be incredibly high, from issues such as air pollution, water contamination, and soil degradation to the effects of global warming. For example, in 2016, an analysis by Scientific American estimated that the external cost of burning coal and other fossil fuels was around $5 trillion annually — a number that does not include any of the long-term impacts of climate change.

There are also economic costs associated with the oil industry. For example, it is estimated that between 2015 and 2050, at least $10 trillion will be spent on new oil projects. This money could instead be used to fund infrastructure improvements and promote renewable energy sources, which could have far-reaching implications for the economy in the long run. Additionally, there are often hidden economic costs related to subsidies given to oil companies by governments that are rarely factored into calculations when looking at overall financial health. 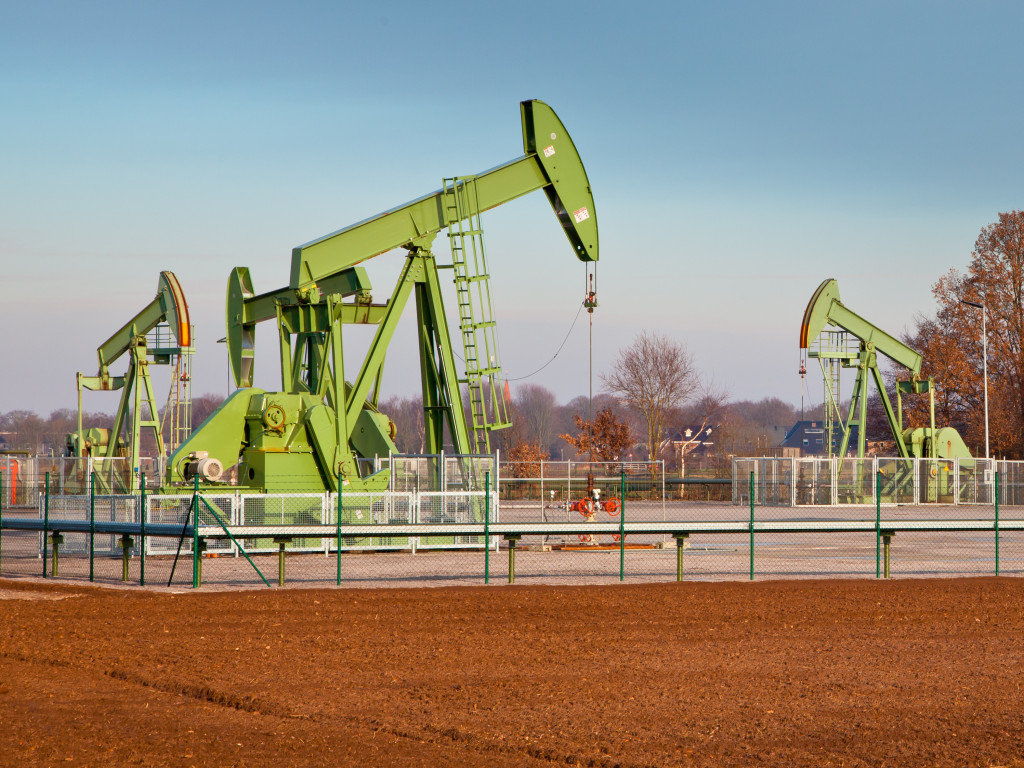 Finally, there are social costs associated with oil production that cannot be overlooked. From labor exploitation to human rights abuses in extraction zones to increased conflict between nations over access to resources — all these things can have devastating effects on communities worldwide. Additionally, indigenous people who live near these extraction areas often suffer disproportionately due to their lack of political power or representation within their own countries or internationally.

It is clear that while oil production provides many benefits for nations across the globe, there are also significant financial and social costs associated with this industry that must be taken into account when assessing its overall impact on society. Thankfully, there are ways to mitigate these costs.

Mitigating Costs of the Oil Industry

The oil industry has been a significant energy source for decades, but it has also caused its fair share of problems. Here are ways to mitigate those costs and ensure the industry won’t affect the generations in the future.

One of the main reasons for oil spills is poor maintenance. Companies should take a proactive approach to maintaining their infrastructure and equipment to avoid potential disasters. Investing in reliable valve diagnostics can ensure that valves, pumps, and other components are constantly monitored for any anomalies and repaired promptly. This can reduce the chances of oil spills in the future, reducing economic and environmental impact worldwide.

One way people can tackle the environmental issues associated with oil is to switch to renewable energy sources such as solar, wind, and hydropower. These sources are more sustainable than fossil fuels and will help people reduce the dependence on oil and air pollution. Moreover, solar and wind power can be used in remote locations that may not be connected to an electrical grid. This could be especially beneficial for developing countries where access to reliable electricity is challenging.

Another way the world can address the problems caused by oil production is to make sure that all drilling activities are done responsibly. This means ensuring that wells are adequately monitored and maintained so that any leaks or spills are detected before they become a problem. Additionally, companies should ensure that their production facilities are built using best practices that protect workers and local ecosystems from potential harm. Finally, governments should implement regulations that ensure companies adhere to these standards and penalize those who don’t comply.

Finally, people need to invest in technologies that allow us to use energy more efficiently while reducing emissions from fuel-burning activities such as transportation, heating, and cooling. For example, electric vehicles are becoming increasingly popular due to their lower emissions than gasoline-powered cars. Similarly, building insulation technologies can help reduce energy consumption for heating and cooling buildings while keeping occupants comfortable year-round. Investing in these technologies will help people reduce the reliance on oil while minimizing environmental impacts as much as possible.

The problems caused by the oil industry cannot be solved overnight—but strides can be made toward better management practices and cleaner alternatives if people act now. People can take steps towards reducing their dependence on fossil fuels while protecting the environment from further damage due to unchecked emissions from burning fuel sources like oil or coal. Collective action from individuals worldwide can create a better future for the world, free from the damaging effects of burning fossil fuels for energy needs! 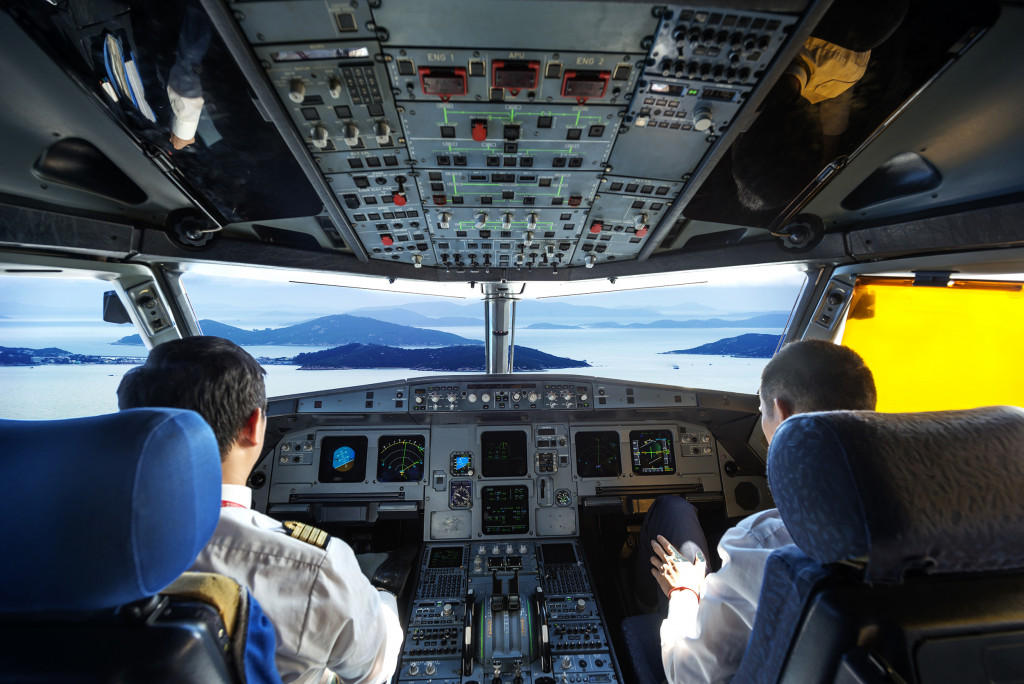